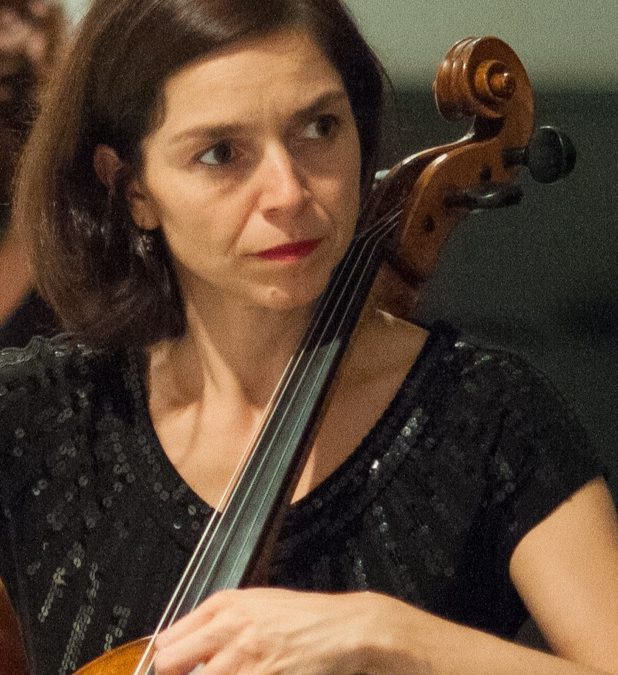 Over the years, she has toured over the years around the United States, China and Europe.

Georgina has also been a member of various chamber music ensembles such as clarinet trio, string quartet, cello quartet and she has performed with famous pop/rock artists such as Led Zepplin, Tina Turner, Jamiroquai and Boyzone. 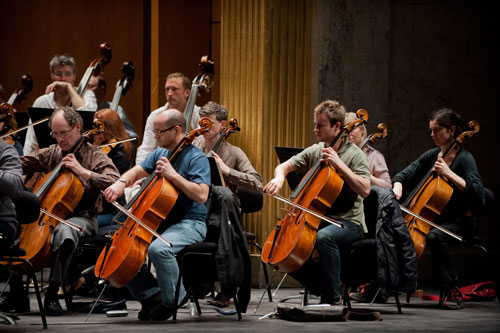 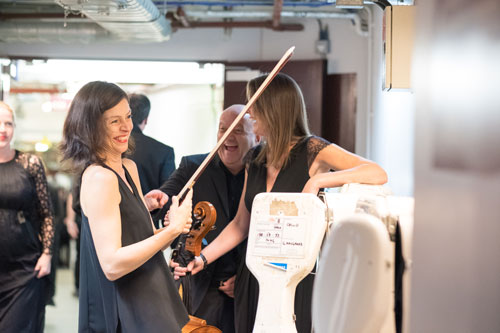 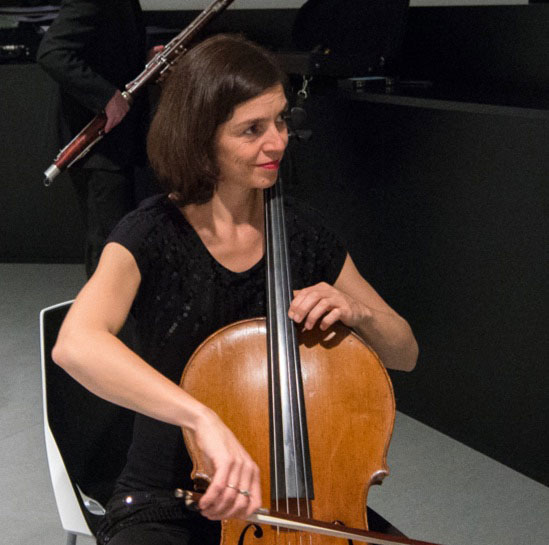