Clube do Choro Liverpool started a musical revolution in the North of Eng-land. The group are bringing the vibrant form of Brazilian Choro music to the Liverpool music scene and building a strong following and interest for this long forgotten music within the UK.

Choro is an instrumental form which originated in the late 19th Century in Brazil and mixes Latin and African rhythms with European Jazz harmonies.

Choro music has an infectious, cheerful energy with universal appeal. Alt-hough Choro requires virtuosic musicianship from the performers it re-mains accessible to everyone. Audiences are often moved by the slow romantic tangos and the fast and fun maxixie, it’s very hard to resist the temptation to dance at a Club do Choro Liverpool show!

Clube do Choro Liverpool was formed by Pandeiro maestro Milena Sa who arrived in UK from Brasil in 2016. Milena assembled a group of highly skilled professional musicians, all experts in their respective fields of Clas-sical, Jazz and Latin music.

Clube do Choro Liverpool are… 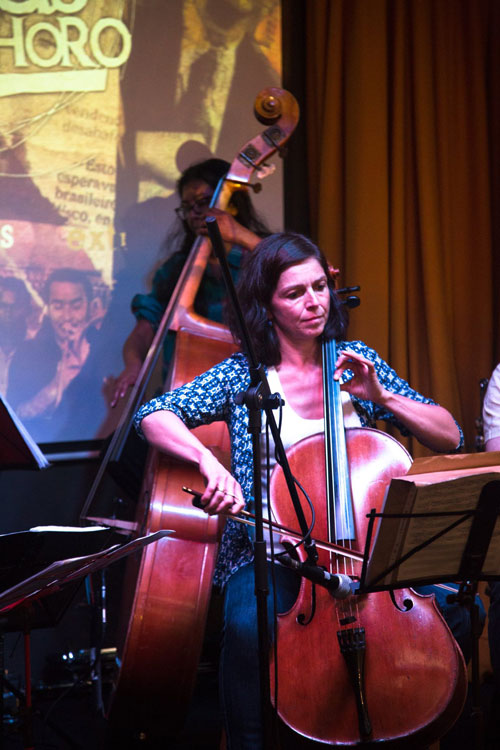 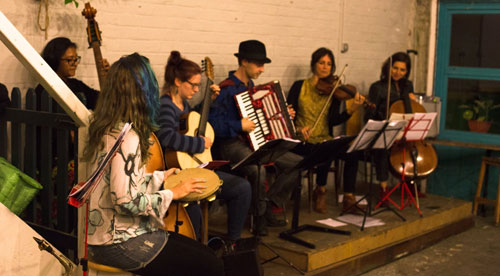 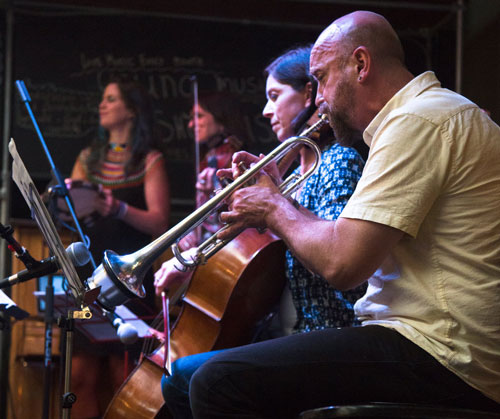 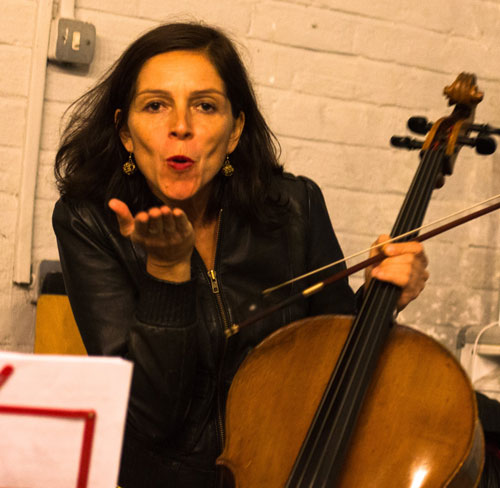